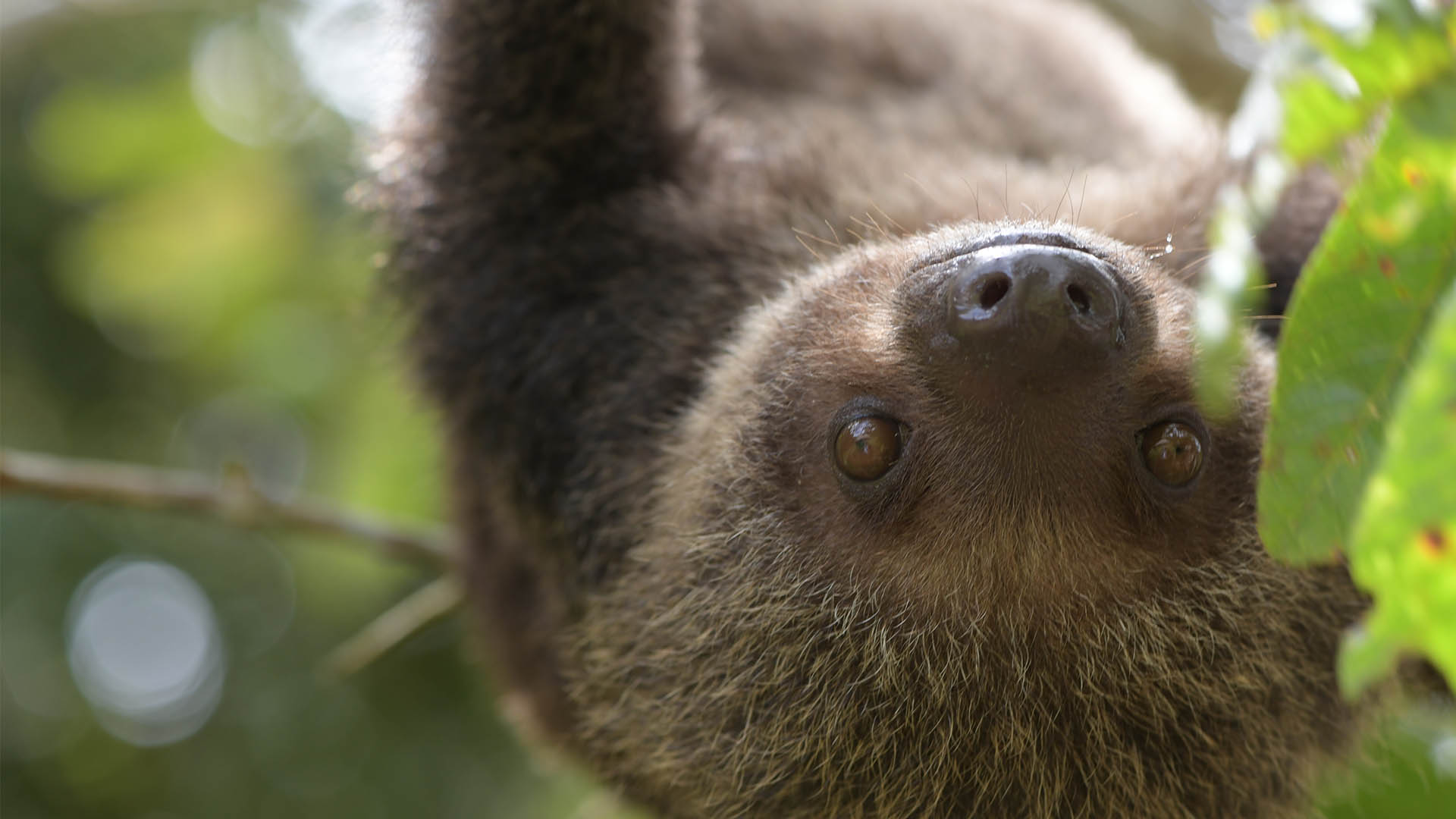 BIRDING & HERPING is an initiative dedicated to promoting the conservation of biodiversity in Colombia through ecotourism, scientific tourism, community inclusion and environmental education.

Our purpose is to positively impact biodiversity; this is why we have dedicated ourselves to implementing Ecotourism in communities and natural areas that have been the epicenters of the armed conflict in Colombia in order to generate and encourage permanent socio-economic and cultural development throughout these territories.

Colombia is one of the countries with the greatest biodiversity, a consequence of its privileged position in the Neotropical region. Biogeographical aspects have given rise to regions such as the Colombian massif; the cradle of the two most important rivers in the country: the Cauca and the Magdalena rivers, and where the cordilleran formations give rise to multiple ecosystems through which the high Andean forests, the Páramos and the perpetual snows stand out.

Other aspects of great importance have given rise to the Amazonian regions and to the extensive areas of the plain that sustain a part of the majesty of the great Guyanese shield throughout the Colombian Orinoquía. The influence of the Pacific and the Colombian Andes are home to a narrow, but significant area considered one of the richest regions of the planet in biodiversity which includes: the Chocó Biogeographic, the highest point of South America, the great Colombian Caribbean region where you will find the highest coastal mountain in the world, the Sierra Nevada de Santa Marta and one of the most threatened ecosystems in the world: the dry forest.

Colombia and its multiple ecosystems harbor the greatest diversity of birds, Herpetofauna (counting amphibians and reptiles), orchids and holds first place in diversity of other biological groups such as butterflies and mammals. It is considered to be the second most biodiverse country in the world after Brazil.

We are a 100% Colombian company certified through the Sustainable Tourism Technical Standard (NTS 003), which ensures excellence in all of our services. Each tour is specially designed so that the experience in Colombia is unforgettable. Every destination has been chosen with the priority being the safety and well being of each person on the tour. We are biologists that are very passionate about conservation.

We know our Colombian territory, its biodiversity and the areas to visit in each tour. We are advocates of community development, which is why an experience with us directly involves local communities in all of the services. And last, but not least is that a portion of the proceeds is used to further environmental education projects, training more guides/local suppliers who want to carry out community tourism and nature projects. 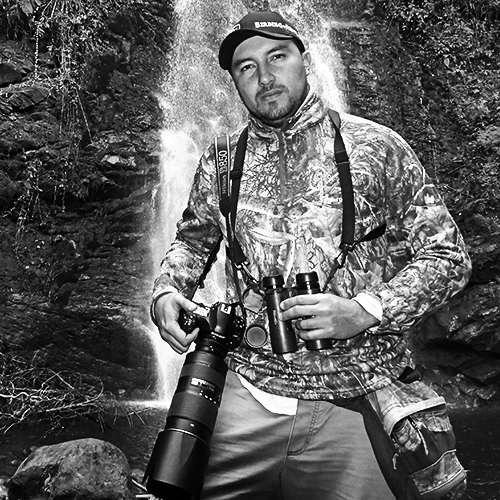 Juan Camilo is a biologist; he has lived all his life in the countryside surrounded by nature. He was an environmental interpreter at the Matecaña Zoo in the city of Pereira 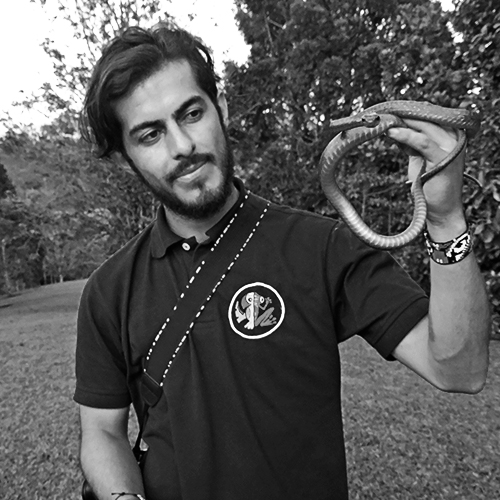 Cristian is a biologist in the coffee zone of Colombia (University Of Quindío). He has been involved in the creation of taxonomic files for the catalog of amphibians and reptiles of Colombia